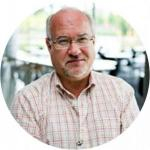 Dr. Rob Turesky is a Professor in the Department of Medicinal Chemistry, and the Director of the Masonic Cancer Center's Analytical Biochemistry shared resource (2013 – present), a mass spectrometry facility devoted to cancer and chemoprevention programs at the University of Minnesota.  Dr. Turesky received his B.Sc. in biochemistry from the University of Massachusetts, Amherst, and Ph.D. in nutrition and food science from M.I.T. Prior to his current position, Dr. Turesky served as  Group Leader of the Biomarkers Unit, Nestlé Research Center, Lausanne, Switzerland (1986 – 2000); Division Director of Chemistry, National Center for Toxicological Research, U.S. Food and Drug Administration, Jefferson, AR, (2000 – 2004); and Principal Investigator, Wadsworth Center, New York State Department of Health (2004 – 2013).  Dr. Turesky was appointed as the inaugural Masonic Chair in Cancer Causation at the University of Minnesota in 2019. Rob’s research is focused on the exposure assessment and biochemical toxicology of environmental and dietary cancer-causing agents. He has established methods to measure exposures to aromatic amines, human bladder carcinogens formed in tobacco smoke and hair dye;  heterocyclic aromatic amines, potential human colorectal and prostate carcinogens formed in cooked meats; and aristolochic acids, potent nephrotoxins and renal carcinogens present in some traditional herbal medicines. His lab has characterized the metabolism and mechanisms of genotoxicity of these procarcinogens in rodents, human cell lines, and in vivo.  His laboratory has established many biomarkers of these chemicals, including urinary metabolites,  protein- and DNA adducts, which are measured by mass spectrometric (MS) methods in molecular epidemiology studies designed to understand the role of chemicals in the etiology of cancer.  Novel technologies and MS-based approaches have been established to identify DNA adducts of these and other carcinogens in formalin-fixed paraffin-embedded tissues and exfoliated urinary cells, two biospecimens largely underutilized in cancer biomarker research. New mass spectrometry-based technologies are under development to simultaneously screen for DNA adducts of a wide array of dietary and environmental genotoxicants. These MS technologies, termed DNA adductomic, are expected to provide comprehensive data on the chemicals that damage the genome and contribute to cancer etiology. 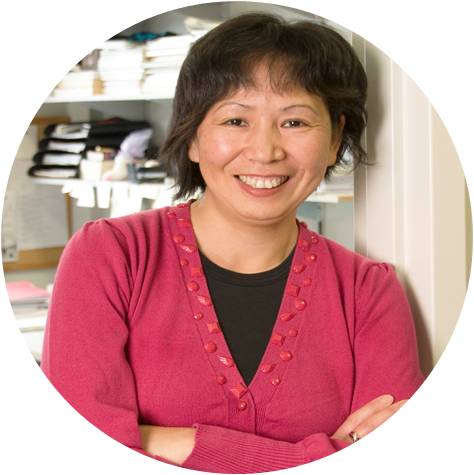 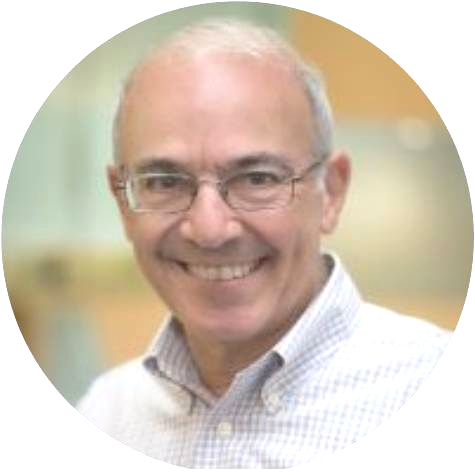 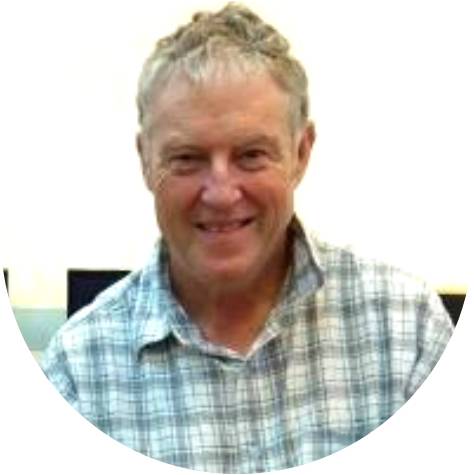 During the period of 2014 – 2016, there were two serious cases of poisoning of municipal water supplies of the city of Flint, Michigan, USA and the town of Havelock North, Hawkes Bay, New Zealand.  These had profound implications for public health in their respective countries.  While the nature of both crises was different, the widespread nature of the failings were strikingly similar.  These included, failure of supply authorities to protect the integrity of their source water, “wait and see” approach to address problems if and when they occurred, negligent approach to regulatory oversight and responsibility, substandard facilities and lack of knowledge and training of staff, and failure of consultants and advisory services engaged by suppliers. The lessons learnt from examining both crises have significant implications for drinking water providers, regulatory authorities, consultants and governments around the world. 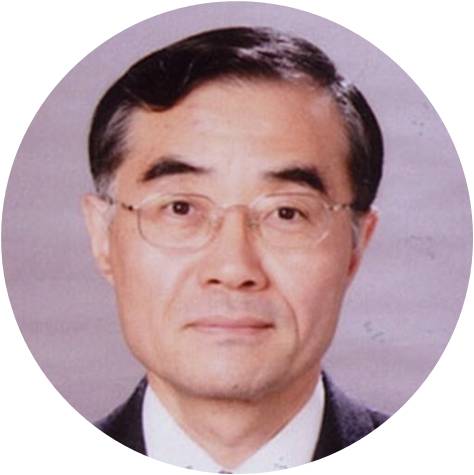 Dr. Teruhiko KIDO, MD. PhD is currently Visiting Professor of Kanazawa University, Institute of Medical, Pharmaceutical and Health Sciences, Japan. He graduated from School of Medicine of graduate course, Kanazawa University and his major is Environmental Health. He was the former Vice Dean of Faculty of Health Sciences. He has been researching the chronic cadmium poisoning to human health in general environment in Japan over three decades. Current special fields are “dioxin exposure and human health effects in Vietnam” since 2001. He is a member of the board of directors for the Japanese Society for Hygiene. He became Professor Emeritus in Hanoi Medical University since 2009. “The new project on improvement of the growth retardation for the low weight Infants at the severely polluted areas by herbicides/dioxins in Vietnam” has been ongoing since August in 2019 under Japan International Cooperation Agency (JICA). He presented a plenary lecture at The 39th International Symposium on Halogenated Persistent Organic Pollutants held in Kyoto, Japan in August, 2019.       Scientific Achievements are 394 original scientific publications and 29 book chapters and articles, both in English and Japanese. 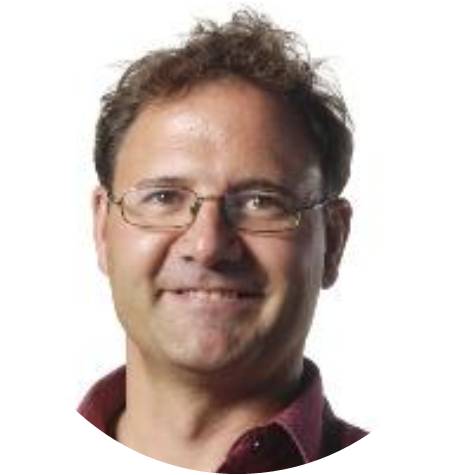 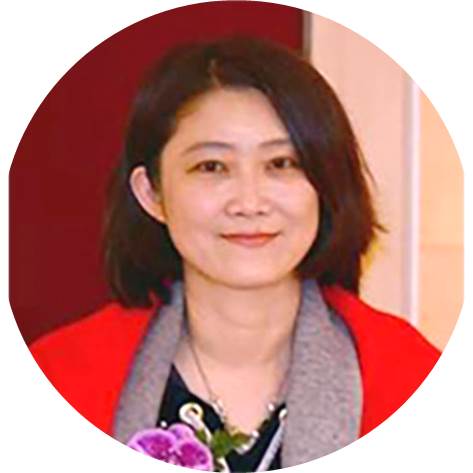 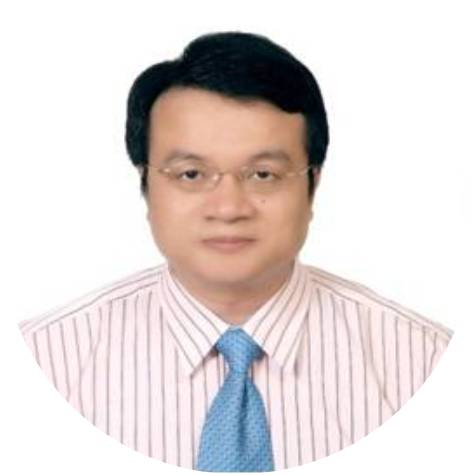 Objectives: This study attempted to use a new engineering intervention measure, embracing air curtain device, to increase the capture efficiency of kitchen range hoods and reduce COF exposure for Chinese restaurant workers.
Methods: This study installed the embracing air curtain device (EACD) in six Chinese restaurants in which the cooks complained of COF exposure. The EACD was introduced to these kitchens. Before- and after- installation measurements were taken to compare changes in particulate matter (PM) and polycyclic aromatic hydrocarbons (PAHs) in kitchen air, and in levels of urinary 8-hydroxy-2’-deoxyguanosine (8-OHdG) and malondialdehyde (MDA). The association of PM and PAHs in air and 8-OHdG and MDA in urine was evaluated by linear mixed–effects regression analysis.
Results: The results for the six restaurants studied showed that geometric mean kitchen air levels of PM10, PM2.5, PM1.0, and total particulate PAHs were significantly reduced after the engineering intervention was implemented with the EACD. Urinary levels of 8-OHdG and MDA in cooks were significantly lower after the EACD installment. PM2.5, PM1.0, and benzo(a)pyrene (BaP) levels were positively associated with urinary 8-OHdG levels after adjusting for key personal covariates. Furthermore, urinary MDA levels in cooks were positively associated with BaP levels after adjusting for key personal covariates.
Conclusion: This study demonstrates that the EACD is effective for reducing PM and PAHs in COF as well as oxidative stress levels in cooks working in Chinese kitchens. 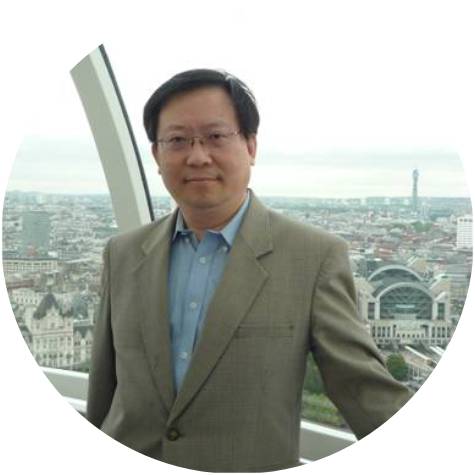 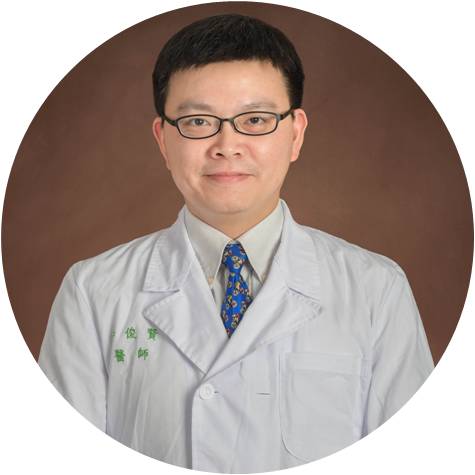 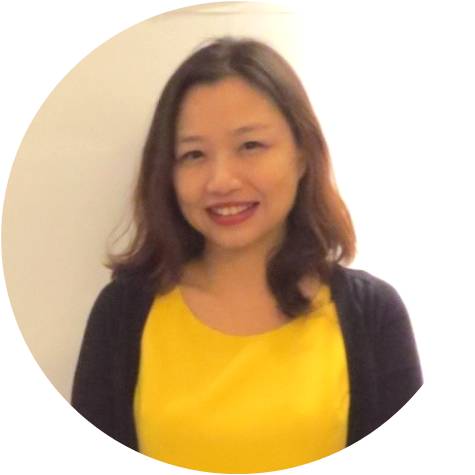 Objective: To evaluate the association between the presence of asthma and allergy, and airborne endotoxin in homes of school-age children in Kaohsiung City, Taiwan, with a case-control study design by matching the age and class exposure.

Methods: Data collection of home visits included an interviewer-administered questionnaire and air sampling of participants’ homes for endotoxin, bacteria, and fungi, as well as temperature and relative humidity measurements.

Conclusion: Airborne endotoxin and fungi were significantly associated with children’s asthma and allergy. 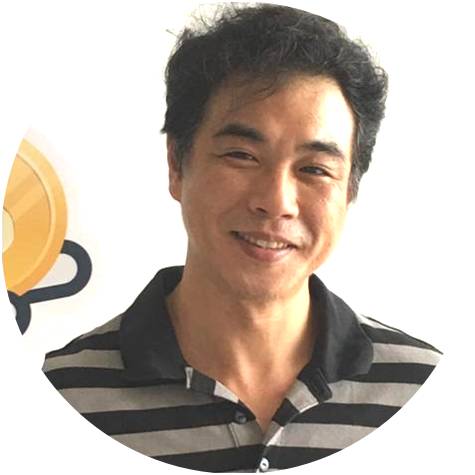