During the past decades, next-generation sequencing (NGS) represented by whole-exome sequencing (WES) has significantly contributed to understanding the genetic mechanisms of human diseases. Numerous sequence variants in the human genome can be detected by WES, most of which are missense variants that cause amino acid changes in proteins. The application of WES in medical genetics is expanding, which has led to increasing computational methods being developed for predicting the pathogenicity of missense variants. Selecting optimal methods can accelerate the identification of candidate genes. Here, we developed a community approach to predicting the pathogenicity of missense variants based on the wisdom of crowds (WoC) strategy, which performed best on the benchmark data. Finally, we applied this community approach to the rare variant gene-based association analysis in bone mineral density GWAS. A total of 7 novel associated genes were identified and underway with CRISPR gene-editing experiments in the zebrafish model. Missense variants involved in bone loss pathophysiological mechanisms and provided crucial clinical insight into osteoporosis treatment. Our results demonstrate the WoC strategy can potential power gain of aggregating rare variants into gene-level scores and effectively prioritize missense variants in large-scale WES studies. 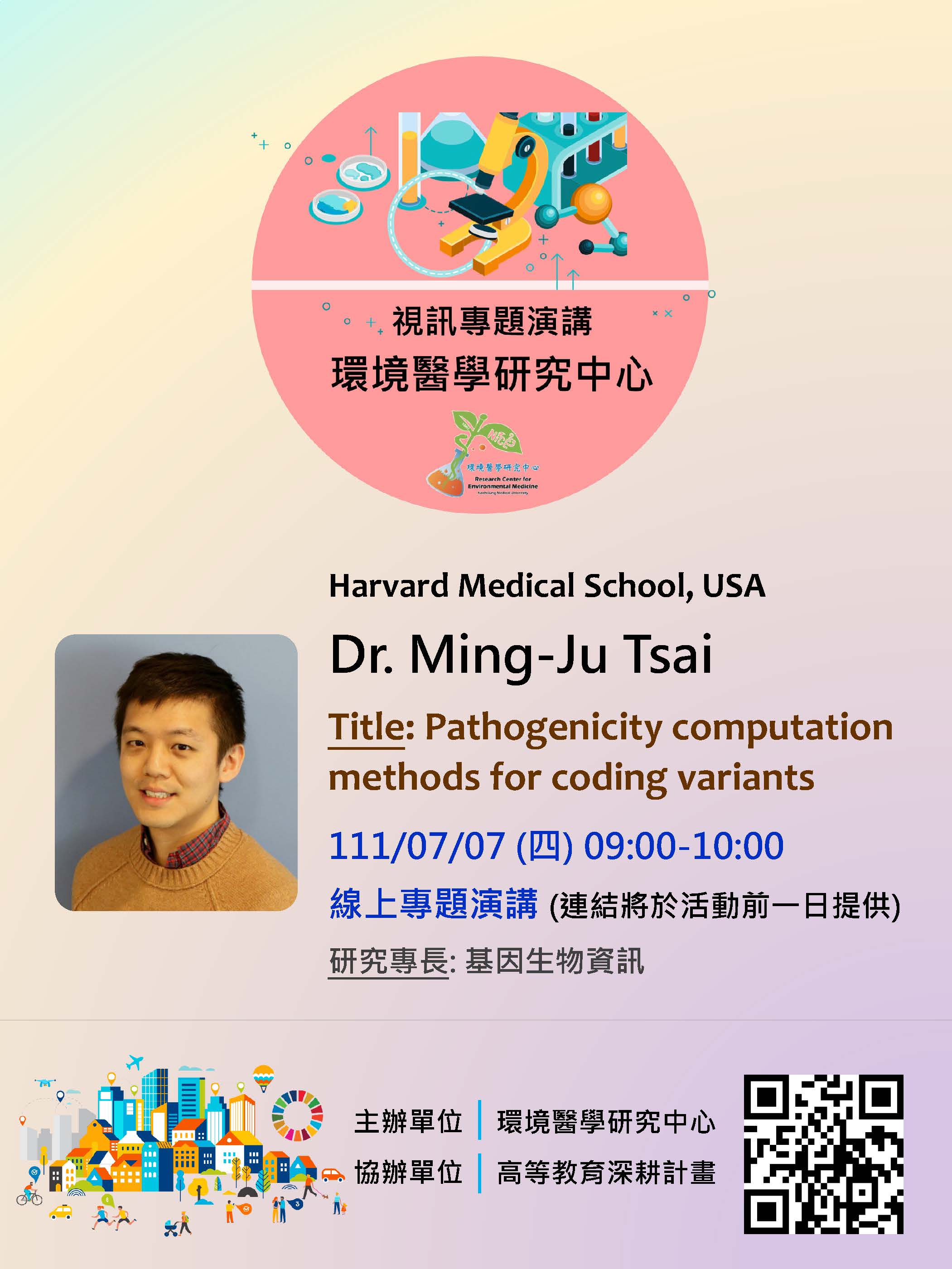